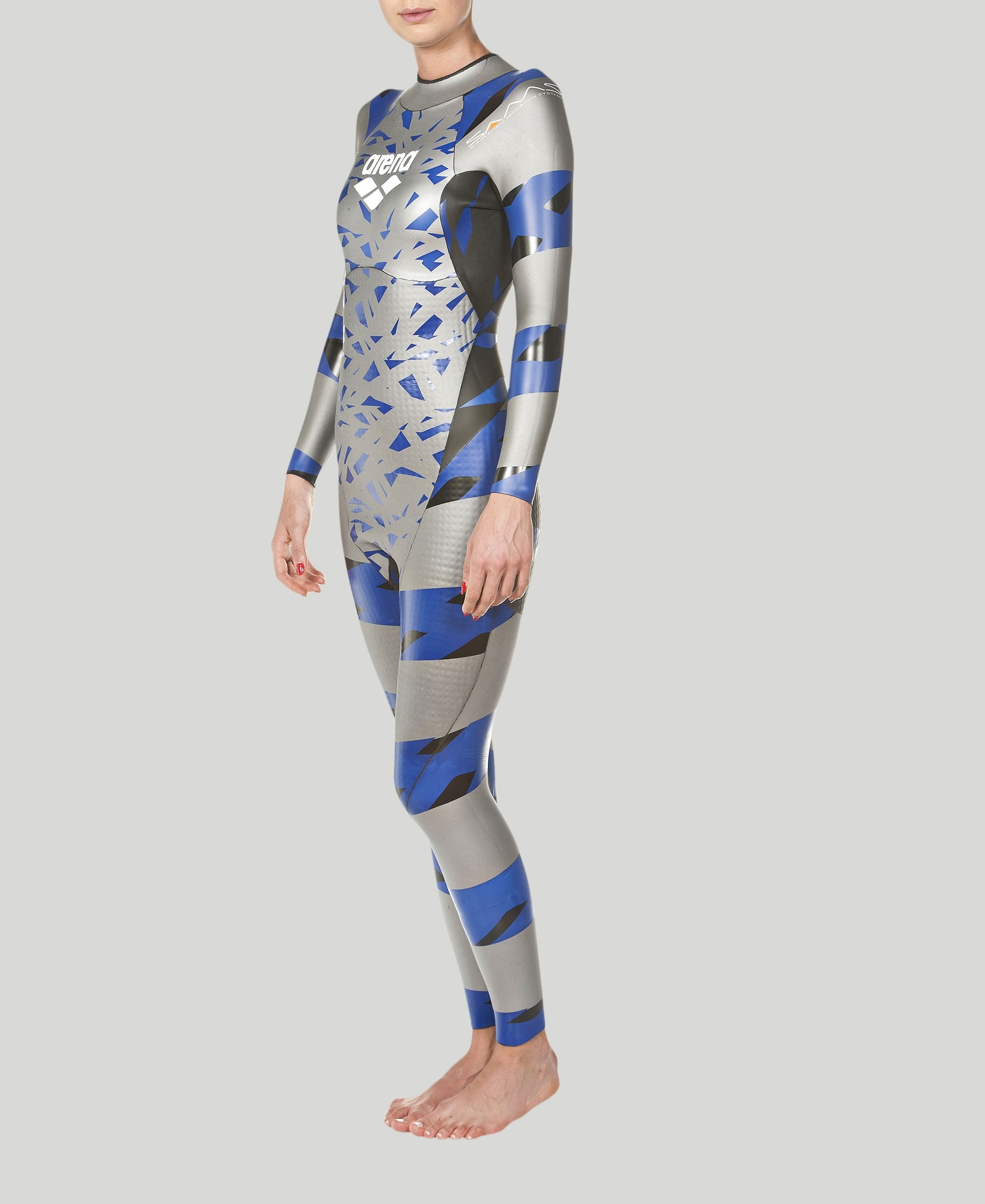 Product description
Material and care
arena’s SAMS wetsuit applies shark deterrent design technology to reduce the chance of shark attack*
arena collaborated with SAMS (Shark Attack Mitigation Systems) to produce the world’s first wetsuit for open water swimmers and triathletes that uses unique technology specifically designed to reduce the risk of shark attack. This technology is the direct result of research conducted by a team of respected shark researchers. In order to understand exactly how sharks see under water, specialized molecular biology techniques were used to study the genes responsible for coding the retinal visual pigments found in the eyes of large sharks. Using the results of this research, a structured set of patterns was designed to be unrecognizable to a shark or to resemble something other than its natural prey. The scientific data from this initiative was then applied by arena and SAMS to create the unique banded design in the arena SAMS wetsuit, to ensure maximum effect.

* WARNING: all sharks are dangerous unpredictable creatures and water-based activities in the presence of sharks is inherently dangerous. SAMS technology cannot guarantee prevention of possible shark attack. If you should see a shark, we recommend leaving the water immediately.
Gender Woman
Product-ID 2A653 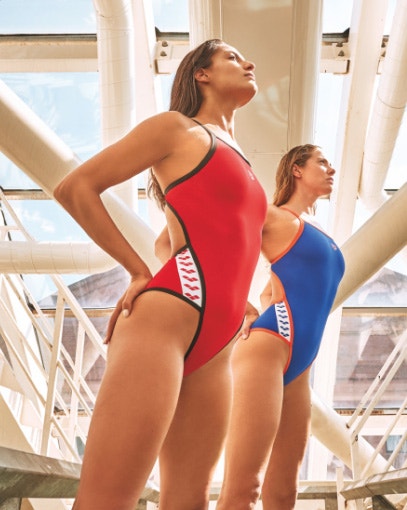